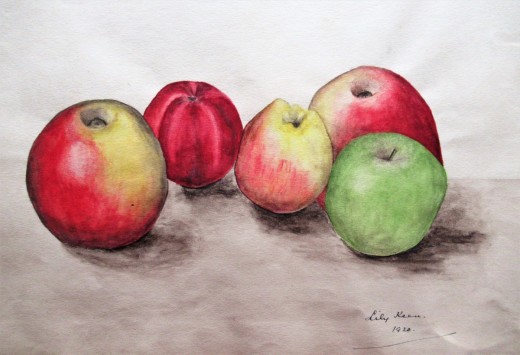 Lilian Rose Keen, known as Lily, was born on 26th September 1907 at Badsey, the younger of two daughters of William Henry Keen and his wife, Alice Louisa.  She was only a year old when her father died in February 1909.  Just eight days after her third birthday, Lily entered Badsey Council School.  She left in September 1920 when she gained a scholarship to Evesham Grammar School.  Lily married a Scotsman, George Crawford, at Badsey in 1938 and moved with him to Scotland.