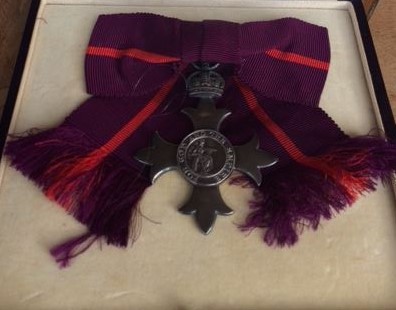 Mela Brown Constable was awarded the MBE in 1919 for her role as Unit Administrator in the Queen Mary’s Army Auxiliary Corps.

Mela was expecting her first baby in the second quarter of 1920 and was unable to attend the original date for investiture, so was sent a letter on 17th April 1920 asking her to communicate directly with the Secretary at the War Office advising them when she would be available to attend at Buckingham Palace to receive her award.

We are grateful to Anne Fraser (granddaughter of Mela) for providing a photo of the medal and copy of the letter sent to Mela. 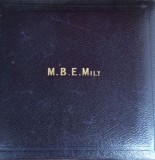