Pear Tree Lane is so-called because of the location at one time of pear trees on the corner with Willersey Road. Whilst the name appears on the 1812 Enclosure Map, it was not officially recognized by Wychavon District Council until 2017. In July 2017, a notice appeared at Pear Tree Corner headed “Order Naming Streets under the Public Health Act 1925, Section 18”, stating that: “The Council in pursuance of the powers conferred on it by Section 18 of the Act orders that the Street shall have the name assigned to it as set out in the schedule below: Brewers Hill Lane to be renamed Pear Tree Lane”.

There are just two houses at Pear Tree Corner which currently have the postal address of Willersey Road rather than Pear Tree Lane.

The houses are known as 1 & 2 Pear Tree Corner. 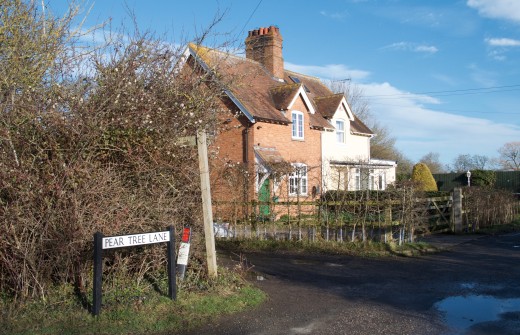 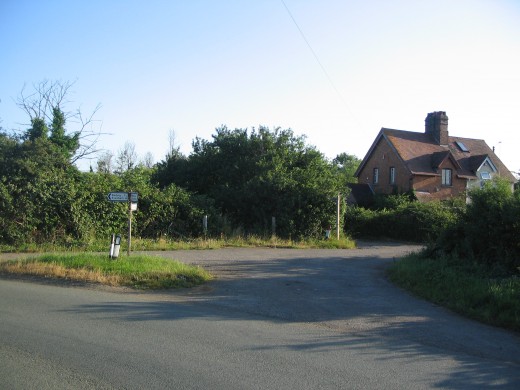 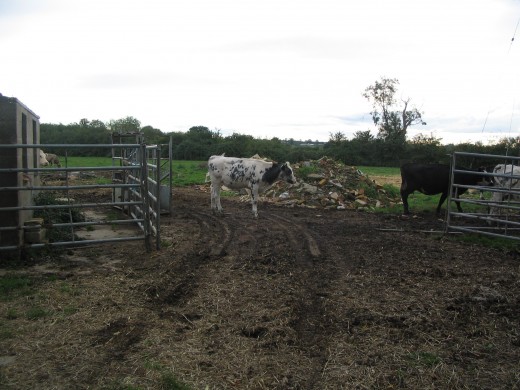