Stone Pippin Orchard is so-called because it was the name of the land 200 years ago when it was owned by Joseph Jones. Stone Pippin is an ancient variety of dessert apple.

Building at Stone Pippin Orchard commenced too late for it to be included in the 2008 Photographic Survey of Badsey, but John Bolton, one of the 2008 photographers, took a series of photos of the site before building started.

In Stone Pippin Orchard, the numbers are 1-11 on the north side and 2-42 on the south side. 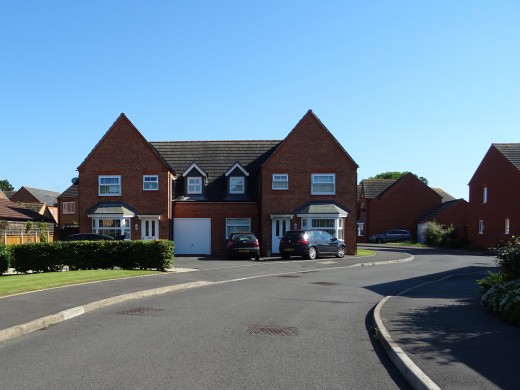 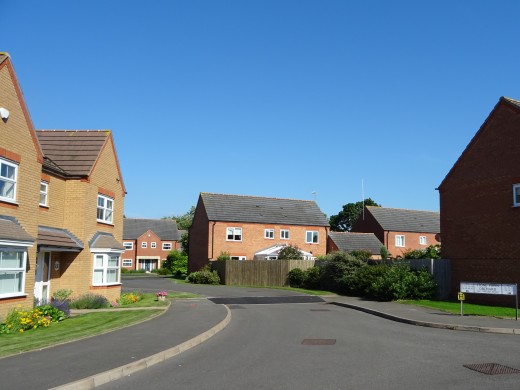