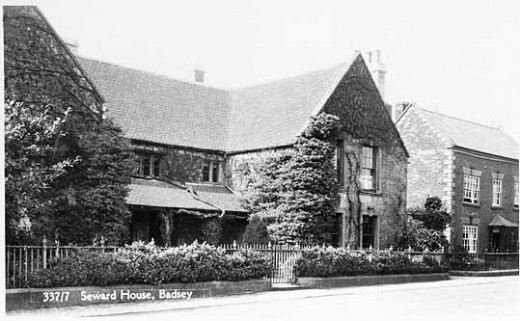 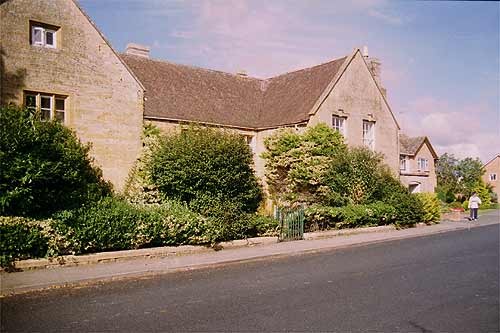 In 1877 the brewer Julius Sladden bought Seward House in Badsey and quickly established himself as a leading personality throughout the Vale. The house remained in the Sladden family until quite recently when it was sold and became a nursing home. This closed in 2001 and a property developer has converted the house into several homes. In the older picture, the house on the right is 'The Poplars' which was demolished to make way for the road that bears the same name.