Fothersway is named after the old road name for Brewers Lane, from which access is gained. Originally it was going to be called St James’ Mead, and the sale catalogue was produced with that title, but it was then decided that it might be confused with the nearby St James Close so the name was changed to Fothersway Close.

Fothersway Close is a private development of 28 3, 4 & 5 bedroom houses built in 2013 by Crest Nicholson. 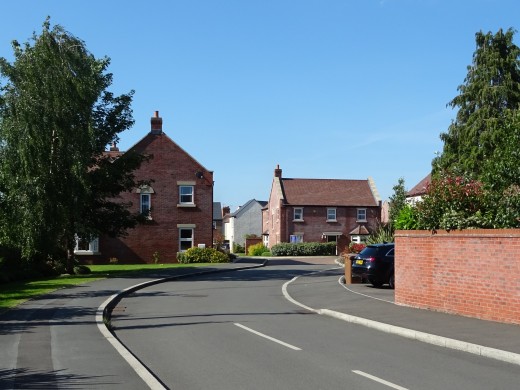 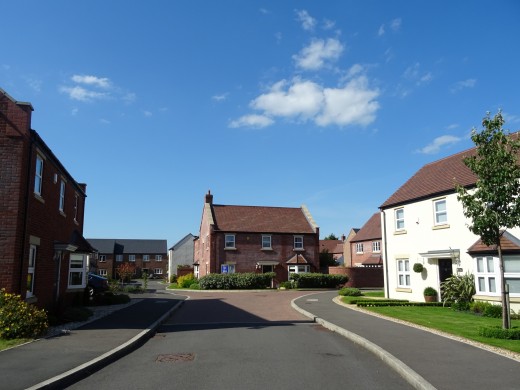