As with the first phase of Council housing development in the 1920s when houses were built along Synehurst, Synehurst Avenue is so-called because of the old field name.  The land was known as Seaneys Ground at the beginning of the 19th century but, by the beginning of the 20th century, it was known as Corner Ground or Sinehurst.  The land used to belong to Aldington but it became part of Badsey in 1921.

Synehurst Avenue was the third phase of Council development and was built off Synehurst Crescent in 1935 to meet the growing need for more council housing.  It comprises nine pairs of semi-detached houses, originally numbered 1-18, built in a slightly different style to the earlier Council houses.

Further information about the road may be found in the chapter called "Council Housing in Badsey & Aldington" by Will Dallimore, in Aldington and Badsey:  Villages in the Vale - A Tapestry of Local History.

Seaneys Ground is mentioned in the Aldington Enclosure Awards.  At an auction on 10th June 1912, Sinehurst was sold as Lot 16 to Mr F Thould, the tenant, who later sold it to Evesham District Rural Council. 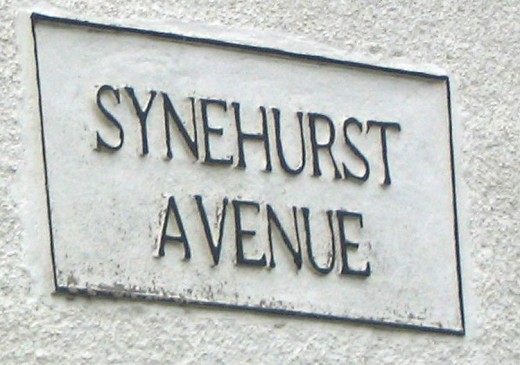 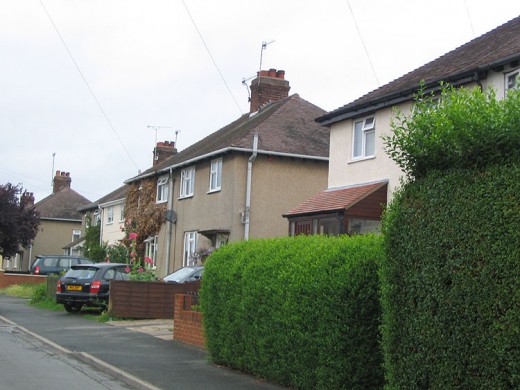 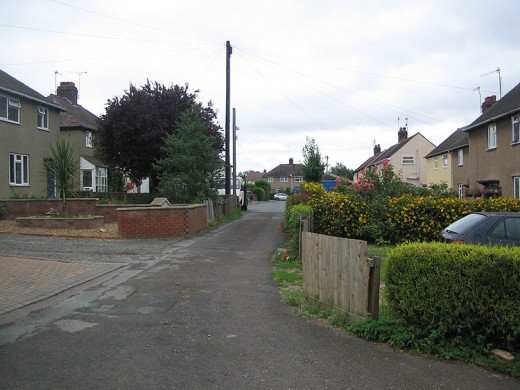