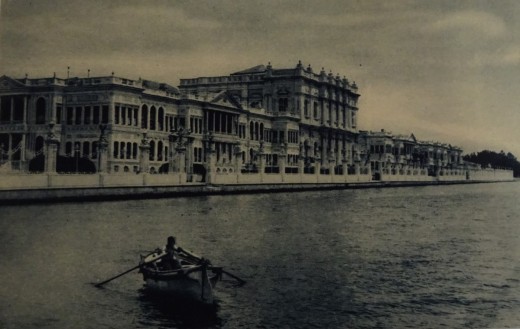 Cyril Sladden left Baku in February 1919.  In a letter of 5th March 1919 to his father, he wrote:  “We had a good voyage here, and called at Constantinople to coal; I was able to go ashore several times and see something of the place.”