Lambourne Close has a postal address of Evesham but is located in the parish of Aldington and the Badsey ward/electoral division.  Like a number of houses on the housing estate (primarily in Evesham) off Offenham Road, it is named after an apple, Lord Lambourne, recognizing the former orchard use of the land.

Lambourne Close is a small development by Barratt Homes of 11 detached houses built on a site which had previously been orchards in Aldington in about 2014-2015. 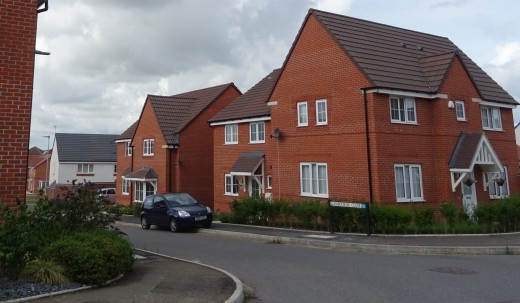 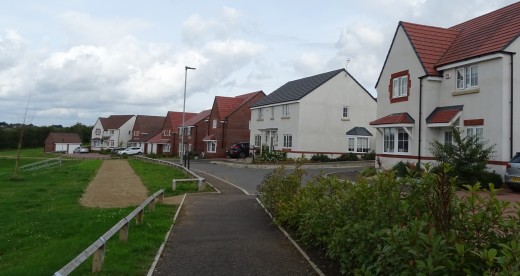