Sally Close is so-called because of the ancient field name called Sally Close which was once part of the Elms Farm on the Wickhamford Estate.

The land on which Sally Close is situated was once part of the Elms Farm on the Wickhamford estate which had been owned by the Sandys family for several centuries.  The estate was sold at auction on 10th July 1869 and bought by Captain John Pickup Lord, a Lancastrian landowner who had recently bought a large amount of land in Badsey.

On 15th September 1930 the land was put up for auction again, by the trustees of the late Captain Lord.  Now, over sixty years since the former sale, the land was sold off in small parcels rather than as one vast estate.  Not all of the parcels of land were sold; that which was remaining was sold in 1950 to Christ Church, which paved the way for housing development. 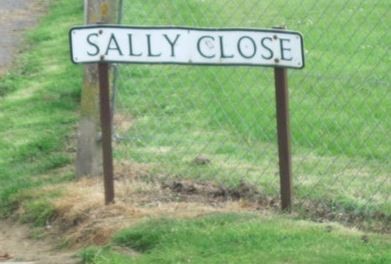 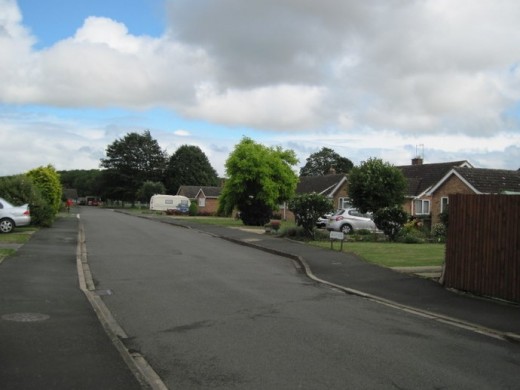 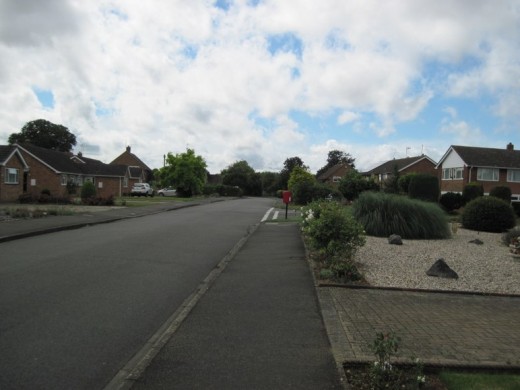 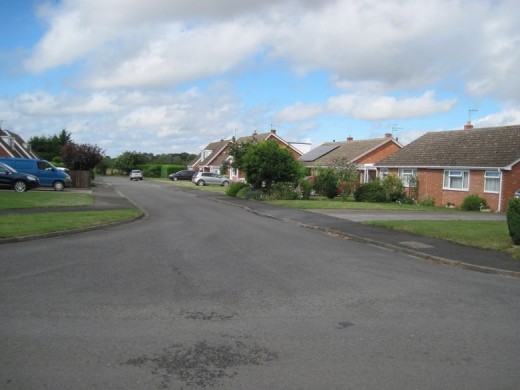