Turnpike Drive has a postal address of Evesham but is located in the parish of Aldington and the Badsey ward/electoral division.  It is named after the nearby road (Offenham Road) which became a two-mile turnpike in 1728.

In 2018, six detached houses, 15 terraced houses and four flats were built by Redrow housing on a site which had previously been fields behind Aldington Lodge on the Offenham Road.  An archaeological dig paid for by Redrow in 2016 uncovered a burial site and the amazing discovery of a complete, bell-shaped pottery jar of the type known as a beaker, dating back to 2500-2100 BC. 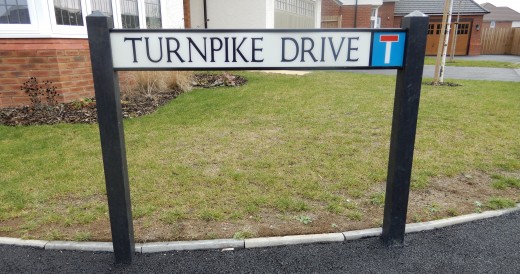 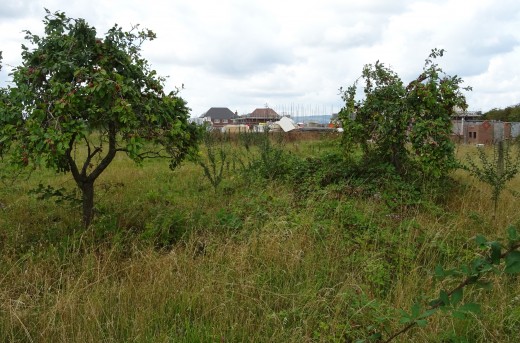 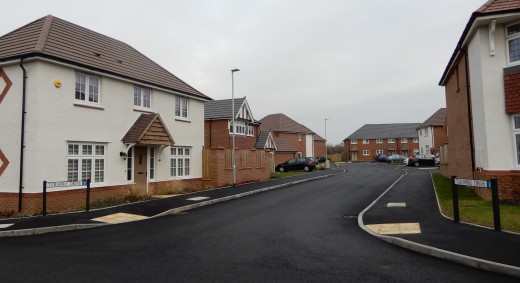