Mill Lane is named after the Mill which existed by the brook until being demolished in the 1930s.  It was not officially known as Mill Lane until the latter half of the 20th century.

For centuries, there was only one house on the road:  the original Aldington Manor (now called Manor Court).  There was also the Mill where, according to census returns, a Mill employee lived.  In 1910 a house was built next to the Mill for the miller (who had previously lived in the house known as The White House, Main Street).

All of the houses have names rather than numbers. 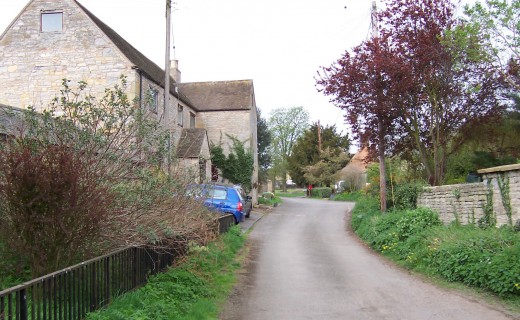 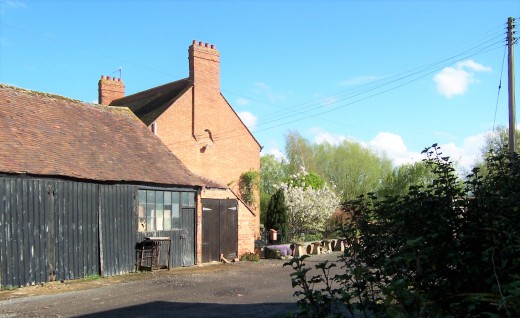 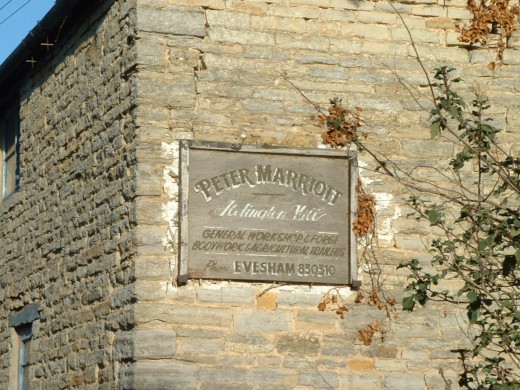