Manor Road is so-called because it is the road leading to Wickhamford Manor House at the northern end of the village.

For centuries, Manor Road was the road where nearly all the villagers lived. Housing was built primarily close to the 13th-century church. At the time of the 1841 census, Wickhamford comprised just 27 households, mainly on Manor Road. Some of the old cottages were demolished at the end of the 19th century. In the 1930s, more cottages were demolished and replaced with mock-Tudor thatched cottages.

For centuries, all the houses in the village were owned by the Sandys family. On 10th July 1869, John Pickup Lord bought the whole estate. Following his death in 1877, some of the land and buildings were sold separately. In September 1919, 66½ acres (primarily land and property either side of the northern part of Manor Road) were sold to George Lees-Milne who had earlier bought Wickhamford Manor. What remained was put up for auction on 15th September 1930. A further sale to Christ Church, Oxford, took place in January 1950 of remaining land. 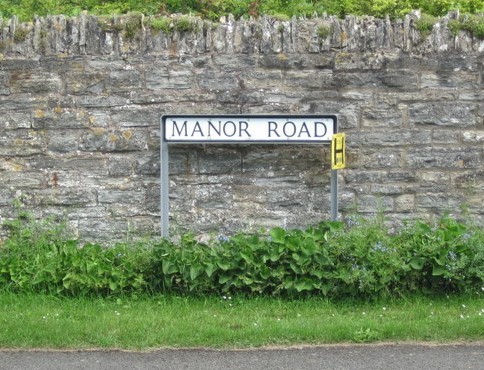 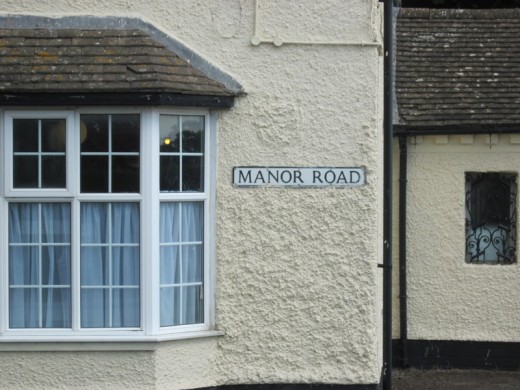 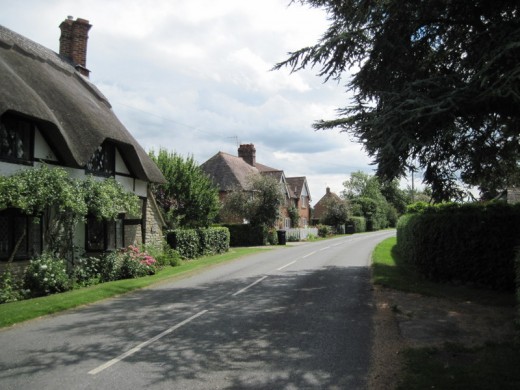 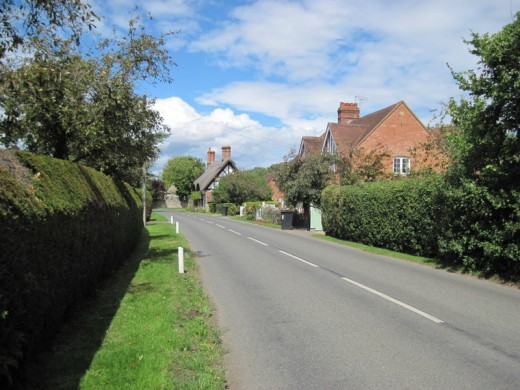 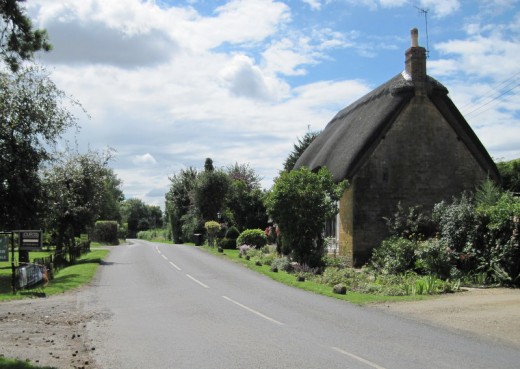 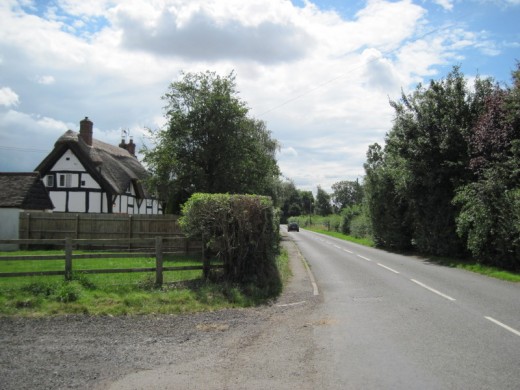 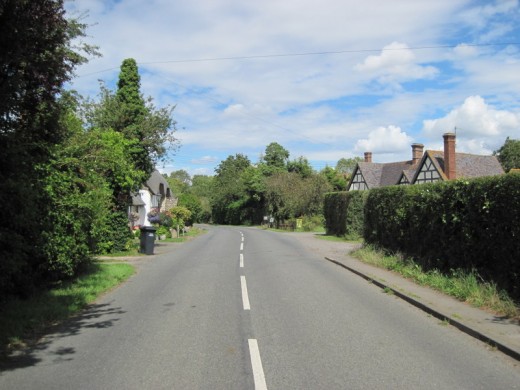 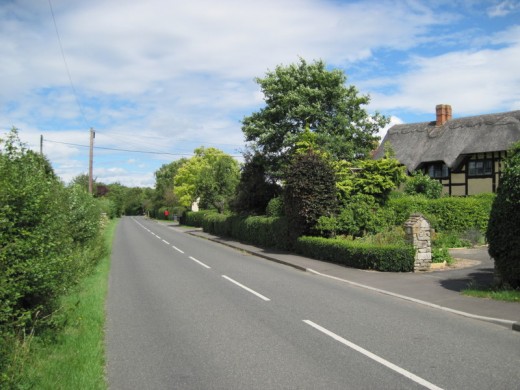 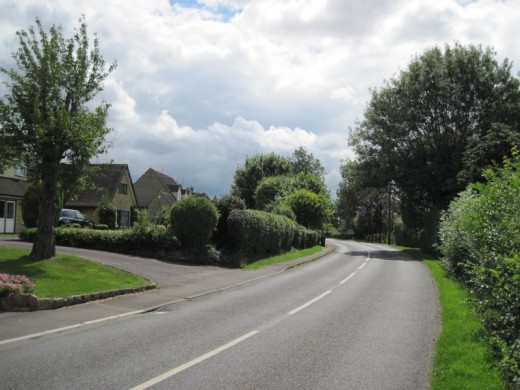 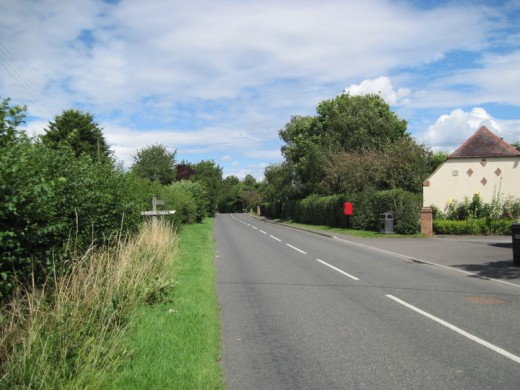 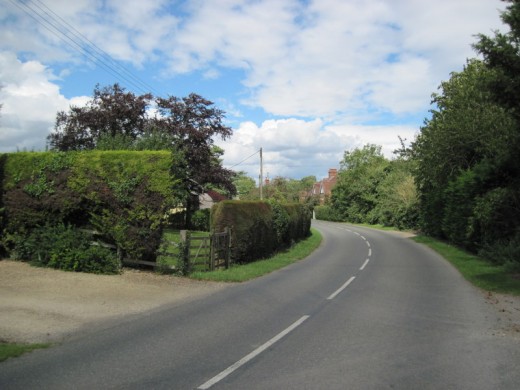 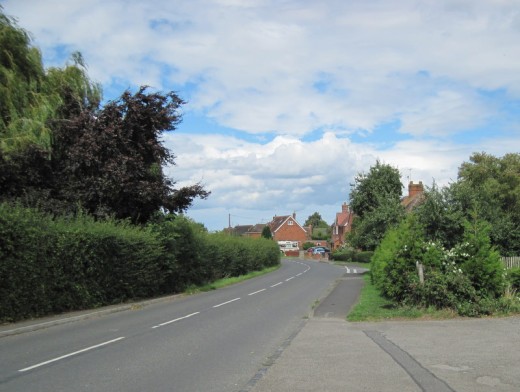 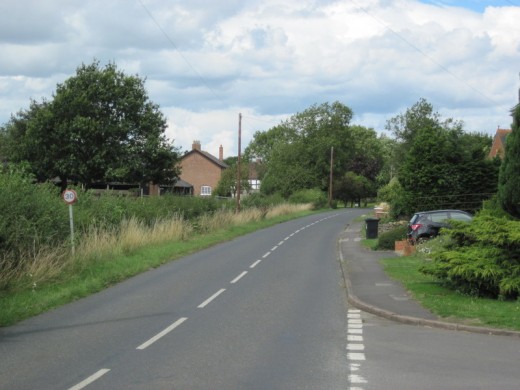 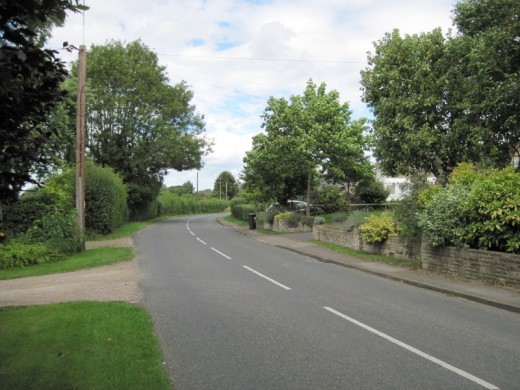 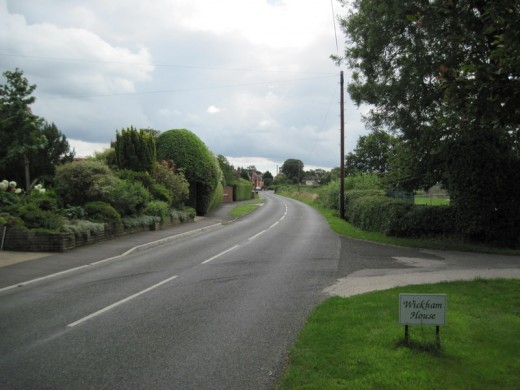 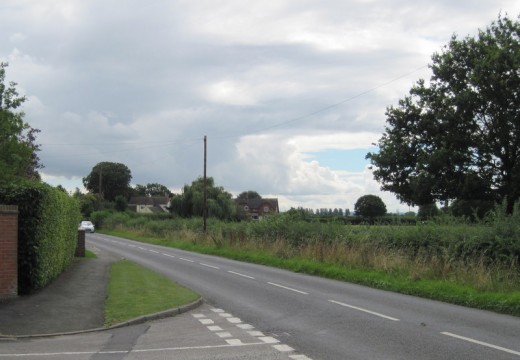 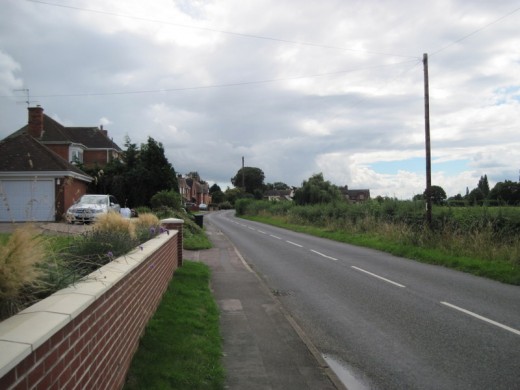